As the end of the year catches up with me, I thought I'd wrap up with some miscellaneous candid street photographs from this Fall's trip to China. This selection captures a handful of the 1.3 billion Chinese ... urban, middle class citizens enjoying their children, parents, grand children, best buddies and close friends. 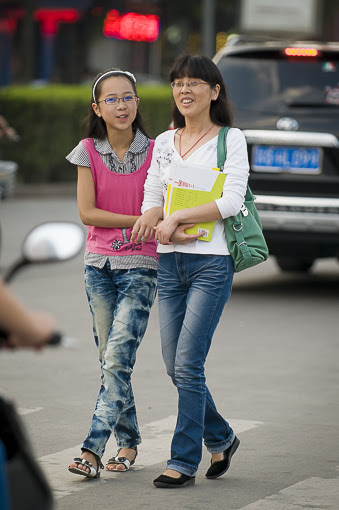 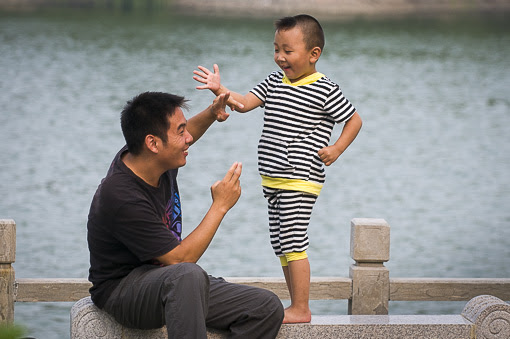 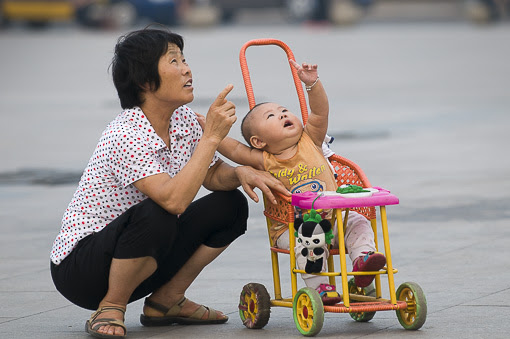 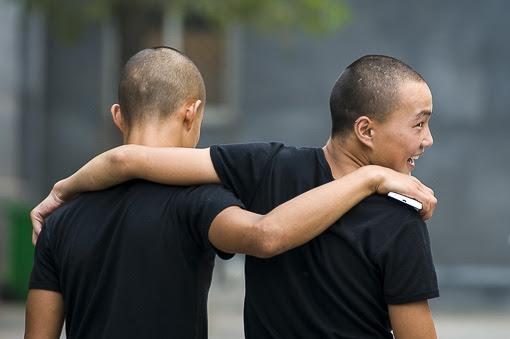 Best buddies walk to lunch after morning of Kung Fu drills at the Weseng Tuan Training Center in Henan Province. 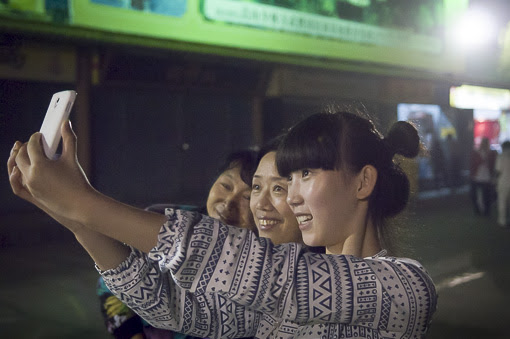