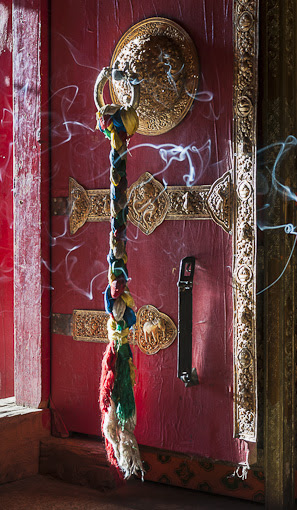 During my assignments and travels I've been recording the sounds I overhear, and many don't have supporting photographs or stories. This occasional series will be my excuse to share my audio orphans, these Sounds Overheard. Please also visit my Miami commercial photography portfolio.
Posted by Tom Salyer at 8:20 PM No comments: