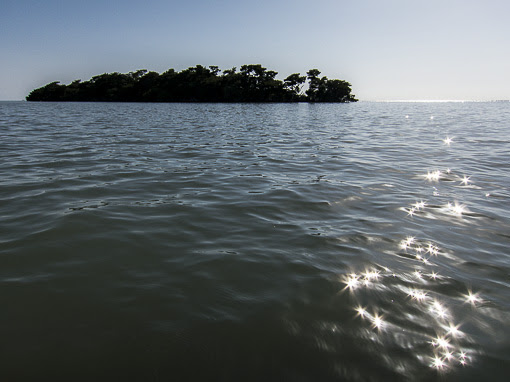 During my assignments and travels I've been recording the sounds I overhear, and many don't have supporting photographs or stories. This occasional series will be my excuse to share my audio orphans, these Sounds Overheard.
Posted by Tom Salyer at 4:19 PM No comments: