Finding Sounds Among The Trees

Sometimes making sense out of a complex soundscape is like photographing a chaotic scene ... at first, you just can’t see the forest through the trees.

Which are my key sounds ? Can I isolate them from the background noise ? Is that sound reconcilable? How will it help tell my story ? Will the viewer experience the real life scene in front of me ?

In the above audio slide show listen for horns, conch shells, and cymbals fading to chanting, then scooped rice and finally clanging tea cups. I Pad friendly version.

Upon entering  the Arou Ba Temple in China’s Qinghai Province, my senses were blasted by the monks blowing low notes on eight-foot-long brass horns. Squawking reed instruments competed with ringing finger cymbals. The Yellow Hat sect Tibetan Buddhist monks were chanting, slowly at times, then as rat-a-tat-tat fast as an auctioneer.

At first I listened and watched to get a handle on the action, and for the monks to become accustomed to my presence. I began to use my recorder’s shotgun microphone to select one sound at a time, choosing my story building blocks carefully. If one monk’s chanting was distinctive, I recorded it. When all the instruments played at once, I sensed the complex acoustic mix would be my intro. Three voices were playing off each other, so I placed my omnidirectional mic to capture the layers of sound.

I especially enjoyed discovering the sound of rice being scooped up and dropped over a series of decorated silver bowls and rings, a meditation performed together by two monks.

As I saw a compelling image, I’d break for photography. One by one my story elements, once hidden between the trees, showed themselves to me and were recorded or photographed. An incredibly fascinating forest emerged.

Here's a link to past posts from my three week trip to China last July.

Posted by Tom Salyer at 9:39 AM No comments: 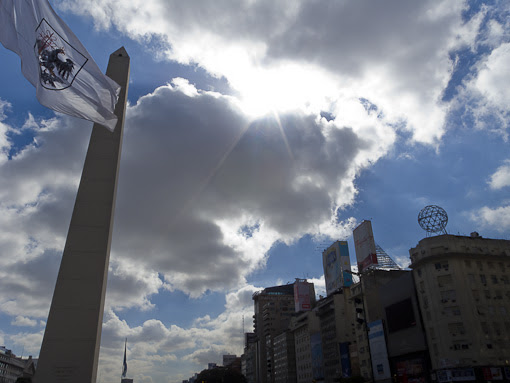 Quack quack quack, buy “the little duck !” one man offers. Amid a long shrill and trill, an entrepreneur announces “canaries, for children, help your self !” At first the third is wary of my microphone, explaining they are unlicensed street vendors and keep a look out for the police. “Portuguese roosters!” he shouts as he scurries down a cobble stone side street.

During my assignments and travels I've been recording the sounds I overhear, and many don't have supporting photographs or stories. This occasional series will be my excuse to share my audio orphans, these Sounds Overheard.
Posted by Tom Salyer at 10:38 PM No comments: