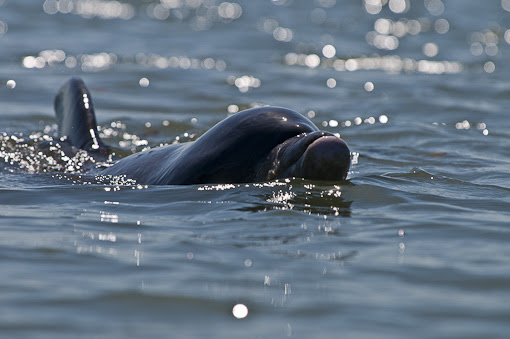 The Ten Thousand Islands National Wildlife Refuge is a hidden natural gem that most motorists miss while racing across busy Tamiami Trail from Miami to cosmopolitan Naples on Florida's south west coast. The refuge  protects a unique subtropical estuarine ecosystem, ranging from marsh wetlands to mangrove lined islands along the Gulf of Mexico.


Listen to 1:50 recording of wading birds at dusk followed by chorus of frogs.

About an hour before sundown I pulled off Tamiami Trail and parked in the newly constructed Marsh Trail parking lot. With no other visitors at the tall observation tower, and only the low rumble of an occasional highway truck to distract me, I quickly slowed down and began to hear the amazing sounds of the saw grass marsh settle down for the evening.

Hundreds of wading birds, great blue herrons, snowy egrets, coots and white ibis were settling into the trees of a water surrounded rookery, squakwing and honking and grumbling amongst themselves. As the sun reached the horizon, they calmed down a little, with the ibis flapping their wings in unison.

In the fading light a chorus of frogs croaked back and forth, a high pitched chirp chirp chirp of reptilian love calls soon overpowering the sounds from the rookery. Finally, in the pitch dark, pig frogs got to work sounding like, well, croaking pigs. I imagined tourists thinking wild hogs were crouched hiding in the tall grass, waiting for an opportune moment to pounce and devour the uninitiated traveler.

The only creatures attacking me were the voracious mosquitoes, which were sucking blood from the microphone holding hand I extended from under my bug jacket's protective netting. Hidden natural gem or not, it was time to retreat to the safety of my car. 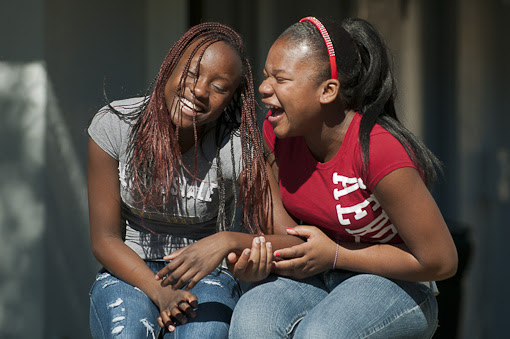