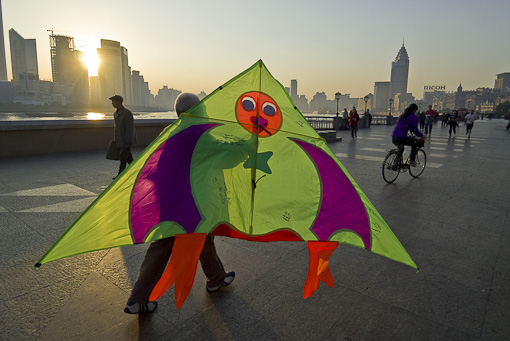 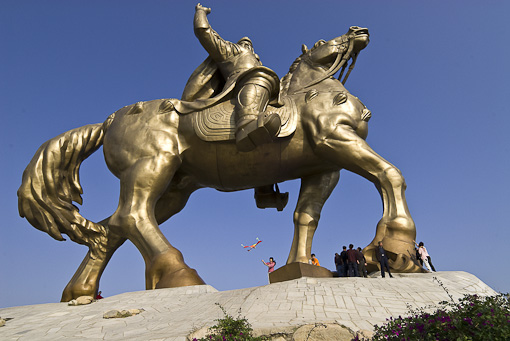 Posted by Tom Salyer at 4:20 PM No comments: 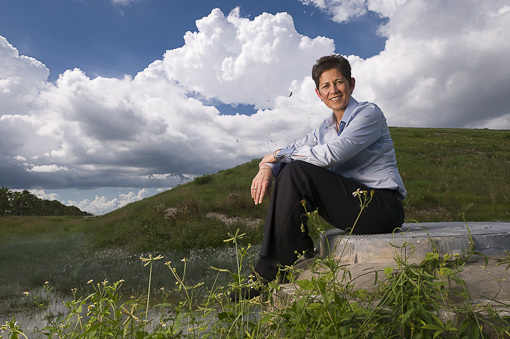 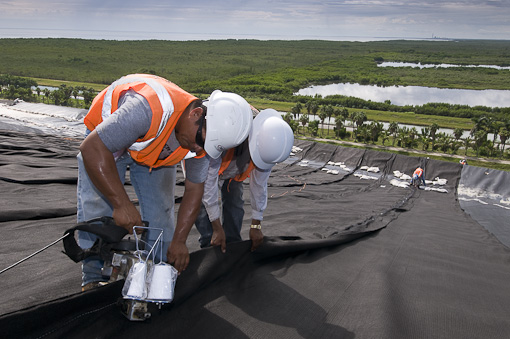 Here's a link to more Miami corporate photography and portraits.
Posted by Tom Salyer at 2:37 PM No comments: